http://www.aftenposten.no/nyheter/iriks/politikk/article4089061.ece
http://www.dyrsfrihet.no/nyheter/arbeiderpartiet-vil-avvikle-pelsfarmene
http://www.nrk.no/nyheter/norge/1.7588143
http://www.nationen.no/2011/04/10/naring/pelsdyr/pelsdyrfarm/arbeiderpartiet/6569167/
We hope that this marks the beginning of the end to the fur industry. As more and more people become aware to the horror and injustice that is the fur industry, it is only a matter of time before the industry crumbles, and the cages are smashed to pieces while the animals run free!
All information about this recent decision is being taken from Norwegian news sites, so they are in Norwegian, not english. Here are some translated quotes from todays vote.
“Today was the Labour Party’s national convention in a controlled liquidation of the fur industry. The decision is a major victory in efforts to fur animal freedom. This could mean the beginning of the end for the Norwegian fur farming.
Both political parties, various professional bodies and all animal protection organizations support the requirement for a phasing out of the Norwegian fur farms. Now begins the final stage in the struggle to abolish Norwegian fur farms for good.
The work brings results after the Network for Animal Freedom has revealed animal abuse at Norwegian fur farms for three consecutive years, the debate on fur farms have become an important political issue. Today’s victory also reflects how much enthusiasm for fur animals has become.
Today’s decision of the Labour Party shows that all the activists’ tireless efforts produce results. Work for fur animals’ freedom has yielded results, and the fur industry’s propaganda will no longer dominate.”
“Labor is committed to lay down their fur farming in Norway. It was decided at the party’s national convention Sunday.
A majority of the editorial committee had little faith that fur farming should be conducted in accordance with current requirements for ethical animal husbandry. The proposed controlled liquidation of the about 300 fur farms in operation in Norway today.
As a replacement to those few reorganization to establish new agricultural activities.
Animal Welfare Alliance is celebrating the decision.
- Labor Party has said no animal cruelty, and yes to the voters, “said information officer Live Kleveland Welfare Alliance in a press release Sunday.
At the party congress today voted 125 of 295 delegates to maintain fur farming. The majority of 175 delegates voted to abolish the industry.
- This is a historic victory, because it is the first time Labor takes a stand in favor of animal protection at a national convention. Now we work for the fur farming is finally liquidated in 2013, continues Kleveland in Animal Welfare Alliance.
There was a strong reaction after the Norwegian Broadcasting Corporation in late October last year revealed widespread abuse of animals in the fur industry. NRK showed pictures of animals with avbitte bones, tails and ears and animals with bite injuries.
Animal Norway and the Network for Animal Freedom visited in the last 40 fur farms from Agder in the south of Nordland in the north.
The result was thousands of pictures and several hours of video documentation of mink and fox with serious injuries and illnesses. (Warning about strong images in the link above).
Fur industry is disappointed
Norway Pelsdyralslag are disappointed the Labour Party’s decision to go for liquidation of fur industry. – But it is not the hook on the door, “said Chairman Bertran Trane Skadsem.
- Immediately I will say that this is a sad day for the fur industry and for Norwegian agriculture. That said, there is also a very unsettled situation, “Skadsem NTB.” 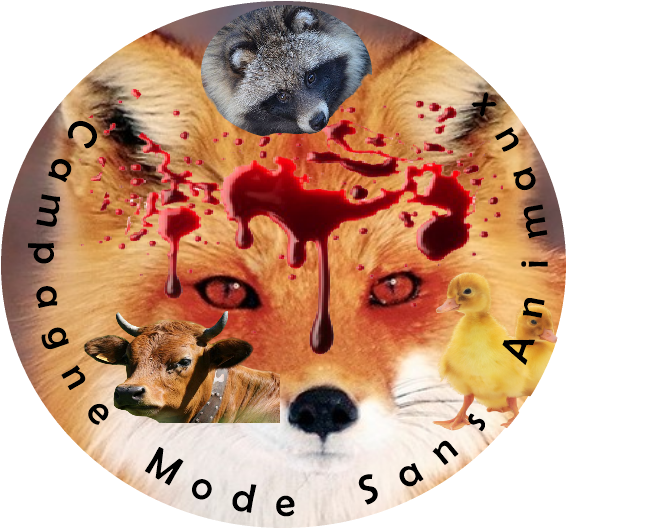 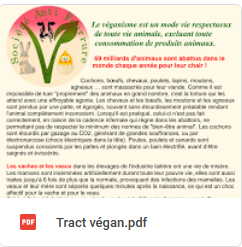 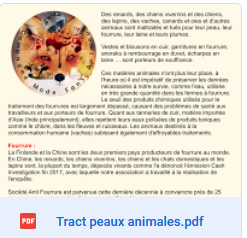 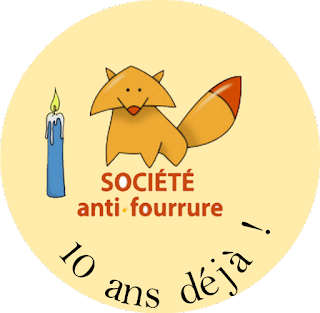 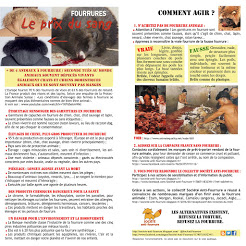